PIECES OF ME
Copy the File
The File can't be copied.

In order to function in a marketplace of ideas, the File must be discernible as an object.

More importantly, when said object is attributable to a token identity, digital artists are granted the agency to build self-sustaining practices in which their creations are protected and upheld by the same material logic as other forms that are supported in reality.
Update the File
The impetus for the File is the idea that we can authenticate and sell digital files by making editions via blockchain. The File is thus likened to a physical object.

However, the File also wants to preserve the contingency of the digital file. This is why we present it in context of the file system.
What is this?
This is an excerpt from the File.

The File, commissioned for left gallery by Nora N. Khan in 2016, is an indefinitely maintained platform for thinking through questions of agency and value presented by the newfound ability to edition digital files on a blockchain. The thought process manifests as a process work. The work is a cipher for the artist.

Ownership of the File buys access to the artist, who retains control of the process.

The File is a noun and a verb. Learn how to File.

File is an ongoing process work rooted in (but not limited to) hypertext. Collectors are invited to acquire a unique page of the File which provides access to the work. File will receive updates as long as the artist is alive. In addition to making the artist accessible, File allows the user to file the file in the file.

Installed above is an interactive excerpt of the File.

Ryan Kuo lives and works in New York City. His works are process-based and diagrammatic and often invoke a person or people arguing. This is not to state an argument about a thing, but to be caught in a state of argument. He utilizes video games, productivity software, web design, motion graphics, and sampling to produce circuitous and unresolved movements that track the passage of objects through white escape routes. 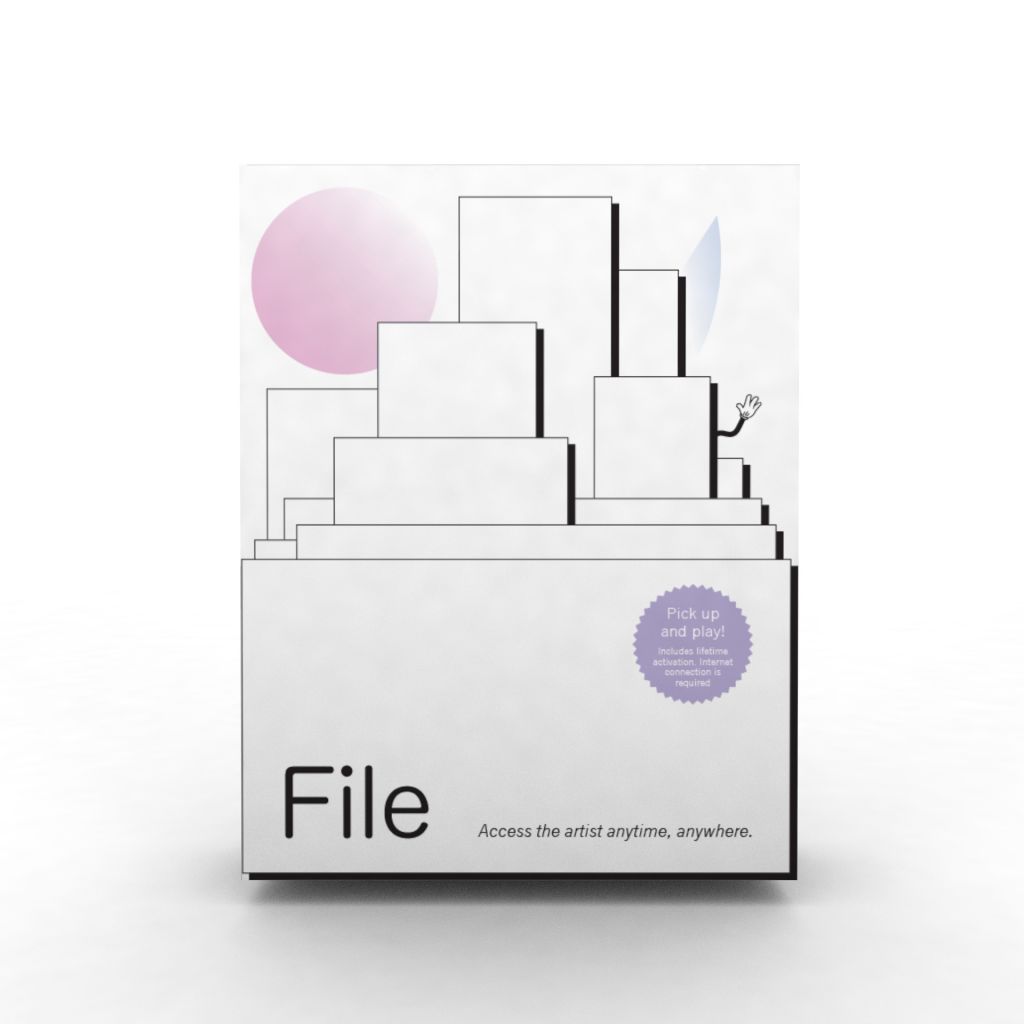